April 22, 2020
Whilst creativity can be hard under isolation, London’s premiere technopop jam band PVA have emerged from their hibernation with a quarter of an hour of new music to satisfy the restless among us. 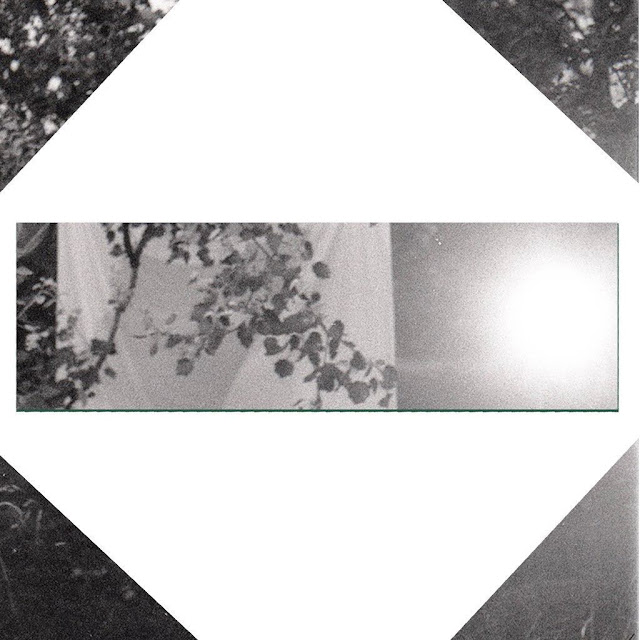 PVA were set to release their second single today, but have instead saved that for a rainy day; but they’ve shared something for us to enjoy in the sun. The remixes see PVA’s Josh Baxter and Limezoda (Ella Harris) debut their solo monikers, as they joyfully mangle tracks from almighty bedroom producer Glows. They can both be streamed here.

Baxter’s reimagining of  ‘Perla’ is bright and playful, whilst the Limezoda version of ‘Molina’ is brooding and far darker than Glows’ transportive original.