April 30, 2020
London quartet BUGS are among our favourite bands in the capital right now. Their nocturnal, lively take on garagey indie-rock is fresh, and for the last year they’ve caused quite the ripple with their live rituals. Supporting Pynch at our first show of the year, BUGS are one of the finest and most fully realised bands we’ve ever hosted – and now, they bless the quarantimes with their debut single. 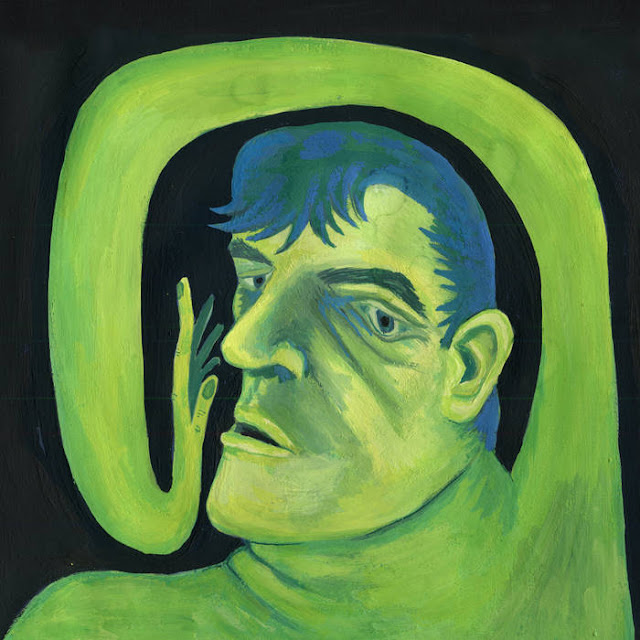 ‘Nick Gowland’ is a deathwish ode to school bullies, and with a droning, malignant stomp, it perfectly captures one of the capital’s premier live outfits at their brawling best. It’s one of my favourite singles of the year, vividly recalling the ultra-playful college rock of The Breeders and the droning country-garage of Bongwater.

Singer Alice Western says of the track: “Nick Gowland is the boy at school who called you ugly and pinged your bra strap, the man in the crowed who says you’re good at guitar for a girl, and that guy that takes it upon himself to explain things to you that you already know despite never asking. The song is about assholes everywhere. Fuck Nick Gowland. Fuck all Nick Gowlands! You will end up miserable and alone because you’re a fucking asshole, so fuck off.’