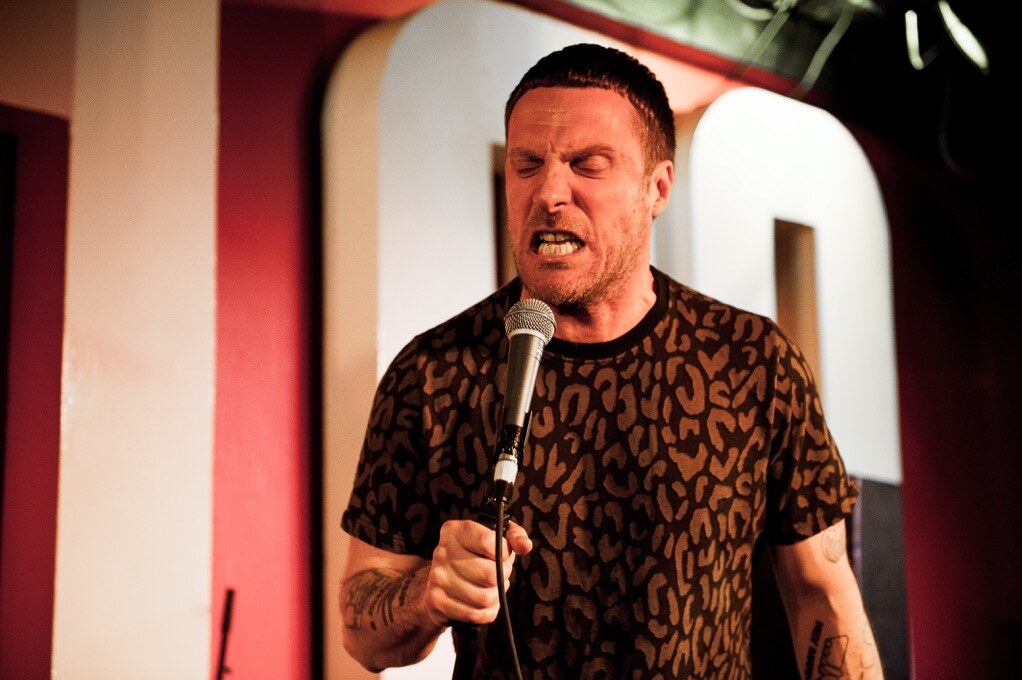 It came as an enormous relief to find that, on Wednesday, that London's oldest music venue the 100 Club has been effectively saved forever by Westminster Council.

Speaking personally, the 100 Club has been one of my very favourite music venues in London since moving here five years ago – and amongst mass venue closures across the country it's a relief to see councils taking this seriously.

“I’m thrilled the 100 Club has been granted this new business rates relief," said Jeff Horton of the 100 Club. "It means we can continue to support the careers of the hundreds of artists who take to our stage each year."

Jason Williamson of Sleaford Mods decreed: "“My first recollection of the 100 Club was being pulled in as a young kid looking at black and white photos of Steve Jones doing this kind of piss take Jimmy Page guitar pose and next to him this bizarre looking singer, John Rotten. The 100 Club sign that was behind them hasn’t changed. I always touch that sign when we play and imagine those old days when the stage partly gave birth to Punk Rock. It’s not changed at all. I can't tell you how pleased we were to hear that the threat of closure had abated due o the award from Westminster Council. Long live the 100 Club!"

My first gig at the Club came a few Summers back, when The Fall played their final London show. Mark, visibly ill but still performing with gusto, performed two songs stood up, two more crouched behind an amplifier, and then the rest from the dressing room. It was utter shamanism, and probably the most memorable gig in my short life. Long live the 100 Club indeed.