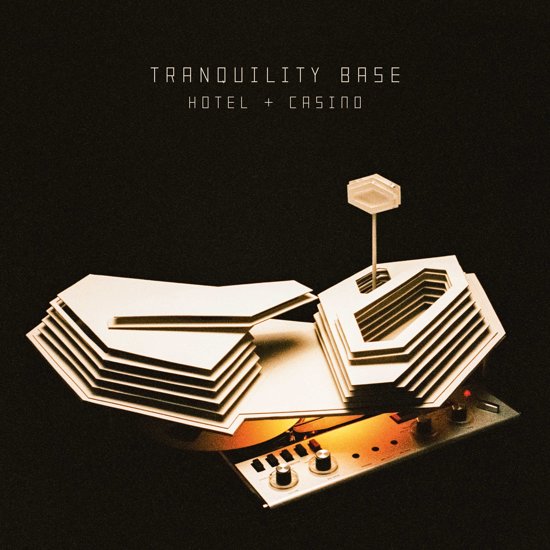 2013 saw Arctic Monkeys reach the peak of their powers, with their fifth album AM. Prior to that, they were in danger of becoming like Kings of Leon, or someone like that, as Humbug and particularly Suck It And See saw them lose all the excitement that surrounded them, bit by bit.

AM arrived, and it saw the band reach the height of their powers commercially. That fucking album cover with the wiggly line on was everywhere. And they swept up at the Brits. Headlined Glastonbury. Et cetera.

But the thing about AM was that despite this success, it was quite a horrible album. Alex Turner adopted this persona that was supposed to be cool and sexy, but came off as forced, cringe-inducing, and ultimately sleazy. Some decent riffs nestled atop Matt Helders' most painfully dull drumming to date, and a forced American accent barking "why'd you only call me when you're high?" ensured that this album put a lot of people off the band.

And amongst bad music, the band came across as fucking cringey; Turner's coked-up, BRIT awards speech on 'the cyclical nature of rock 'n' roll' was as godawful as you'd expect.

5 years on, Arctic Monkeys gear up to release Tranquility Hotel Base and Casino. Needless to say, it's difficult to imagine that this might be a good album. The Last Shadow Puppets album that's filled up Turner's time over the last few years certainly wasn't as good as the first, and the new Arctics album is full of song titles like 'The Ultracheese' and 'Four Out of Five'...

However, pressing play on the record tells an altogether different story.

Opening gambit Star Treatment is a number that operates as a manifesto for the change of direction which haunts this record. Ignore the godawful first line, and you're left with twinkling piano, atmospheric guitar lines and vocals that hover atop the music like a prescient spectre.

From the first ten seconds, the album title begins to make sense. What Arctic Monkeys have done with this staid American stadium rock is that they've packaged it, very neatly, and sent it on a voyage to the Moon's very first 'Hotel + Casino'. The shackles of gravity are broken, the scorching LA heat which festered upon AM's lazy grooves can no longer be felt.

Instead of a macho stomp, the band waltz and glide. The familiar sleaziness is still all over Tranquility, there are many pervert endeavours dressed up as love songs, but an added grace and subtlety is welcomed after 2013 hitz like the loathesome R U Mine and that godawful John Cooper Clarke cover.

Alex Turner has never quite been the lyricist he thinks he is, and whilst that does mean you have to endure the opening line "I always wanted to be one of The Strokes, now look at the mess you made me make", there are some times that his musings come across as genuinely weird and satisfying. "Who are you going to call? The Martini Police‽"

Tranquility Base Hotel and Casino is many things. It is luxurious. It is sexy. It is full of crooning and  it cooler than Alex Turner is now. It is, admittedly, a mixed bag. But, above all, it is probably their best album to date. 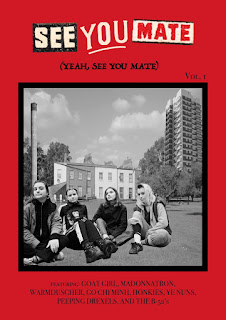